Born in Aspen, Colorado, to Norwegian parents, she grew up on horse back and on skis exploring the mountains with her brothers. This developed a life long appreciation of the natural world and an adventurous spirit.  Kire left Aspen to model in New York with Ford Models, and later studied film and journalism at UCLA.  Today Kire has combined her love of adventure with her skills as a filmmaker to create original stories for worldwide audiences.

For the last 20 years Kire’s exploratory work has documented many rare and secret ceremonies of diverse traditional groups in Africa. To make her films, Kire lives intimately with a tribe recording for months at a time. Her gentle approach leads to exclusive access - and never before seen footage.

Nominated for a Roscar for Best Campaign Film - "There Will Always be Lions?" - WildTalk Film Festival, 2013 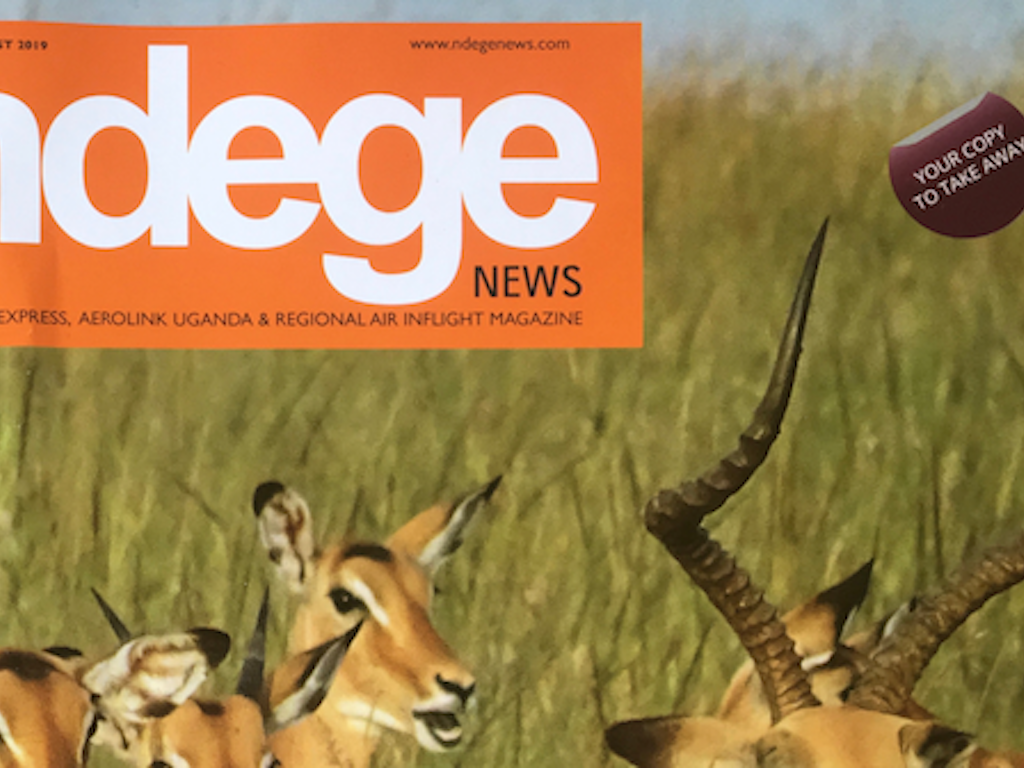 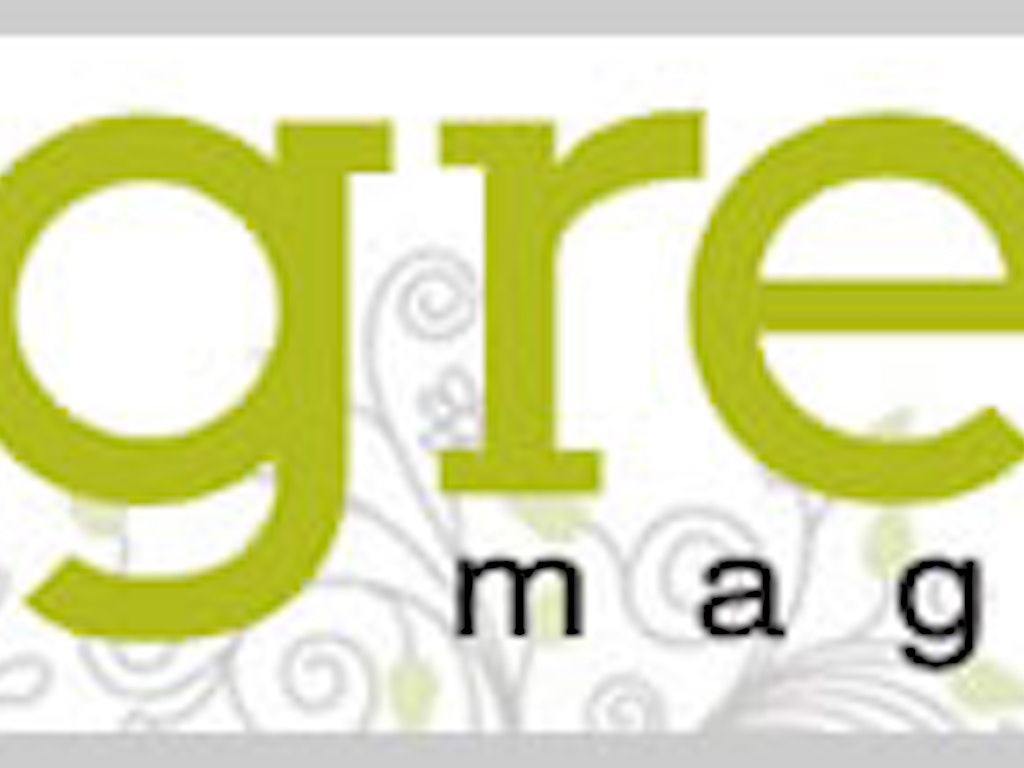 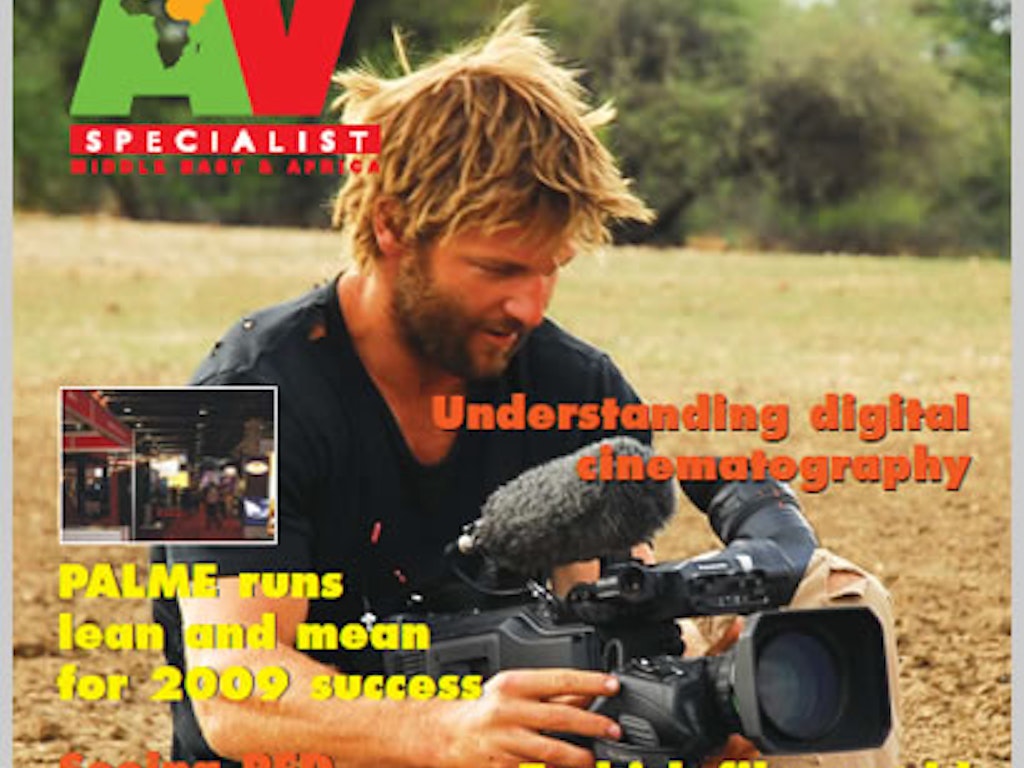 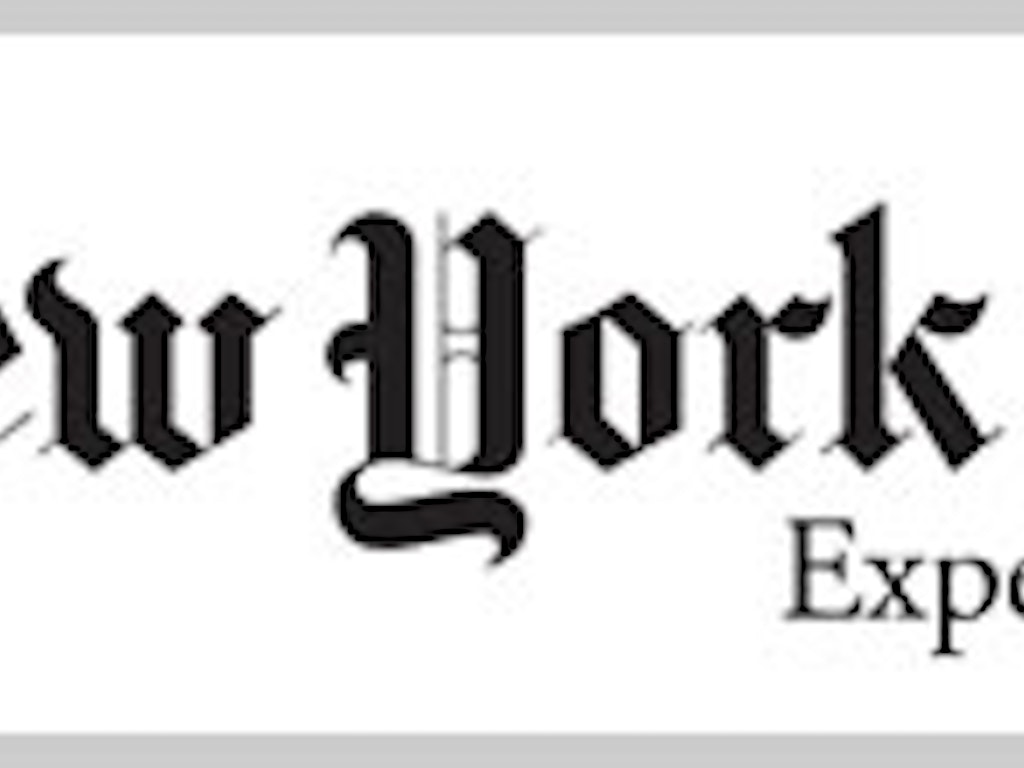 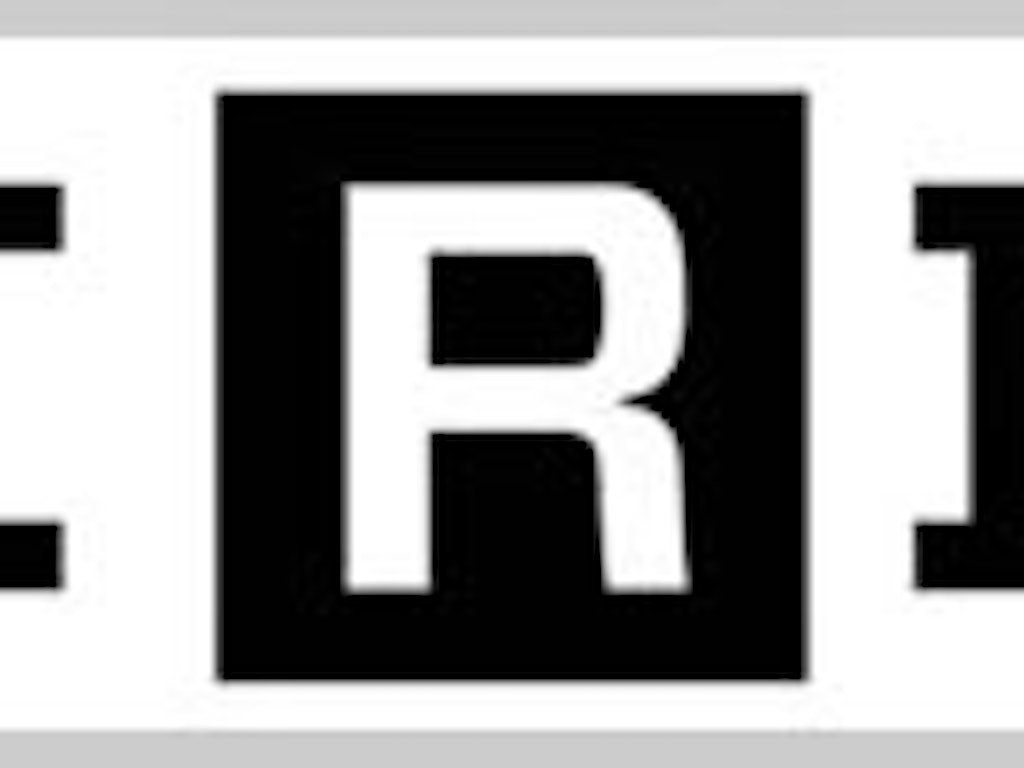 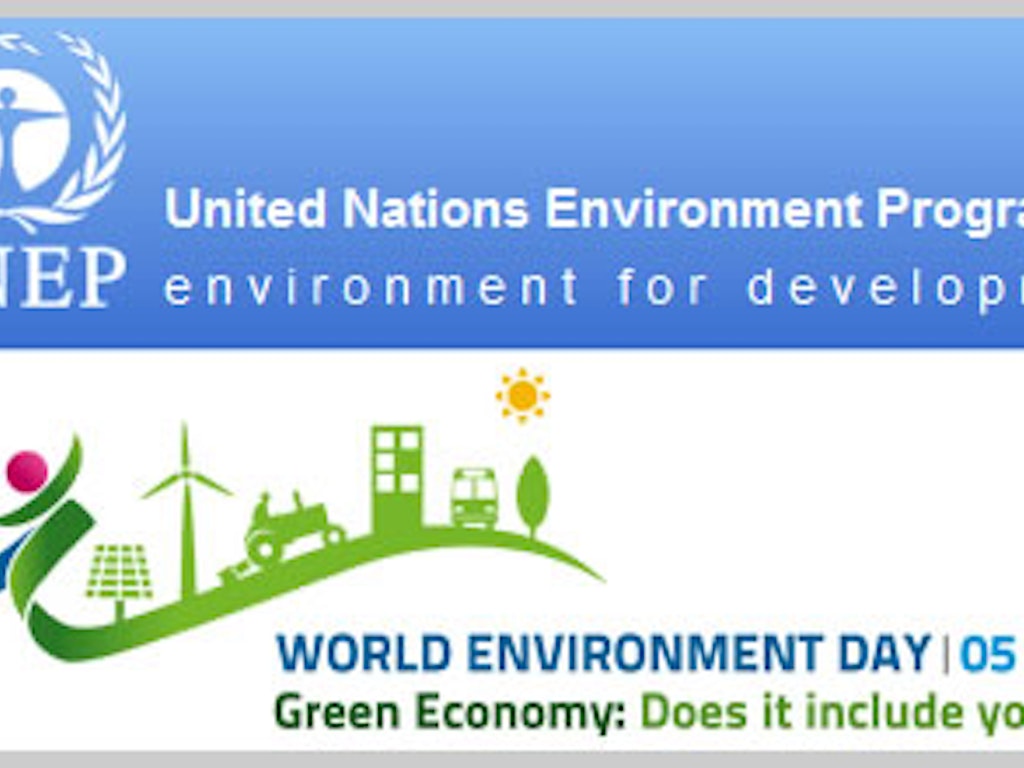 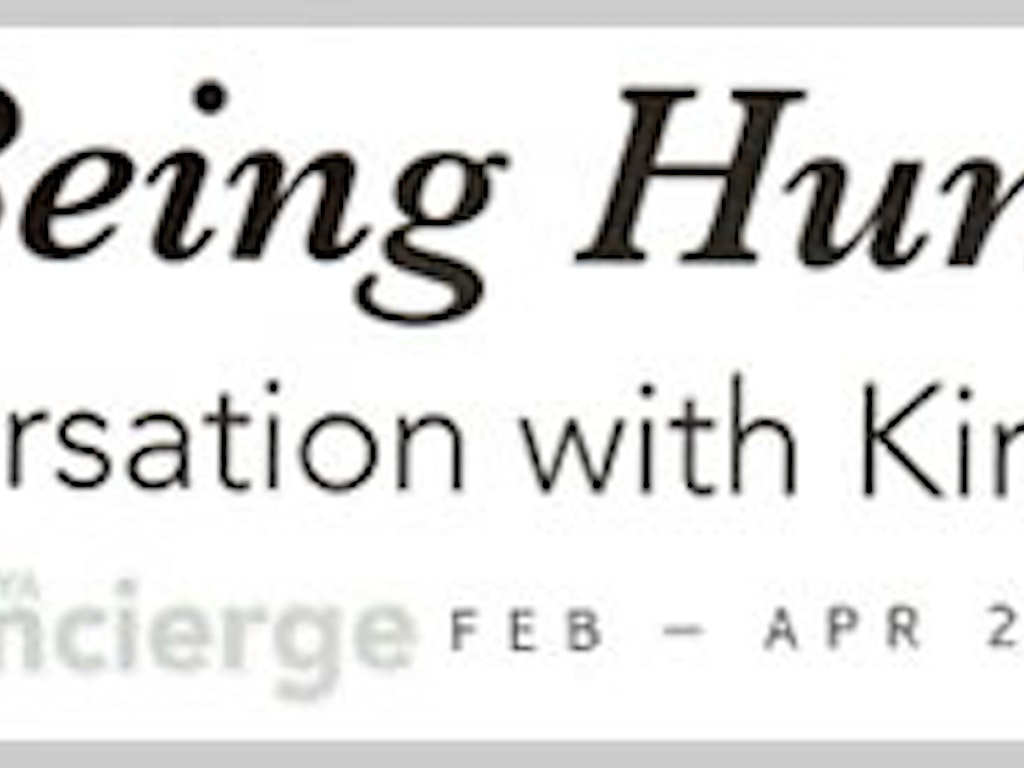 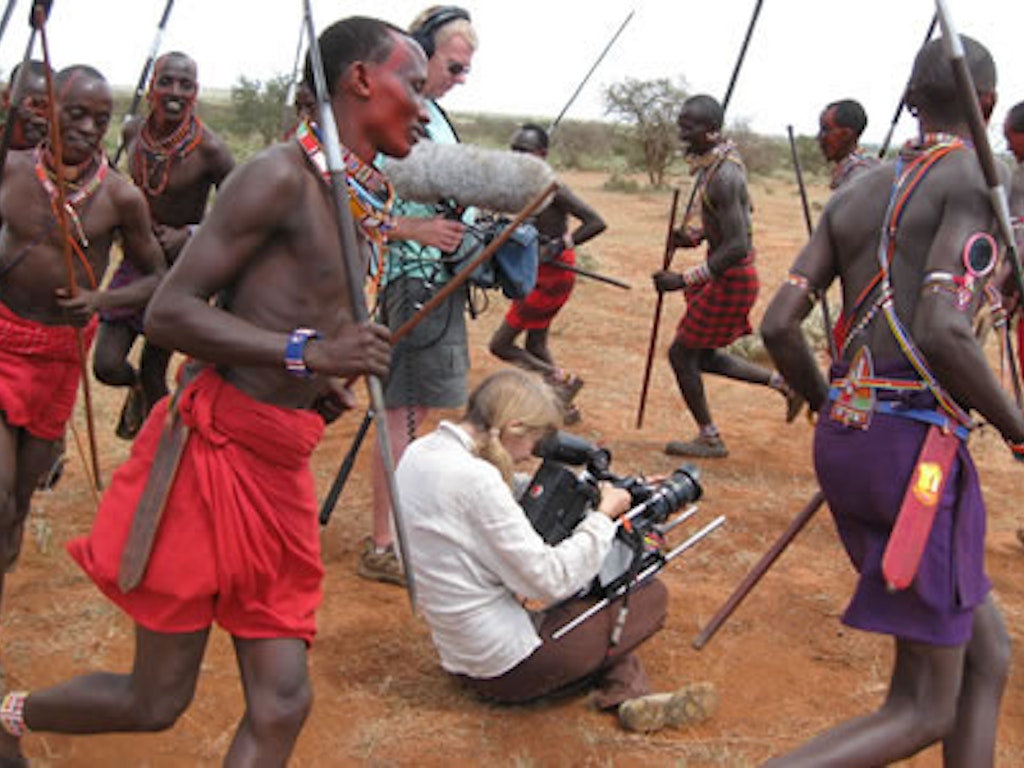 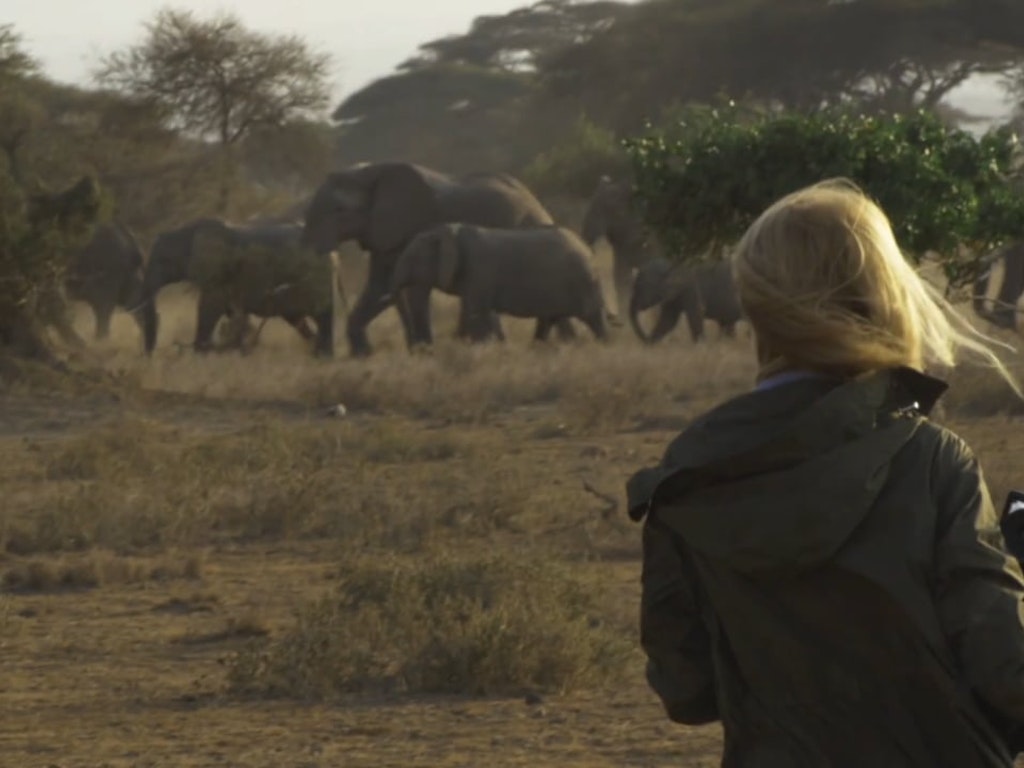